David Rainey Steps Down After 17yrs 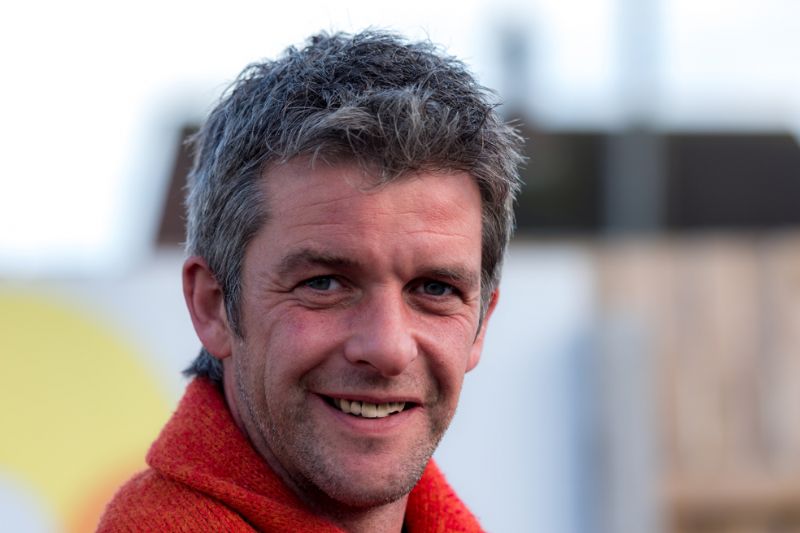 A founder member and co-Pastor of Shiloh Christian Fellowship, David Rainey has decided after 17yrs in leadership to officially step down from his role in Shiloh.

At our Annual General Meeting last night (28th June) Mark Tatty Gordon led the tributes to David’s commitment, dedication and service. He spoke of David’s willingness to help others as they sought to walk with God and his help and positive influence in the leadership team.

David said his 17yrs had been brilliant. The amount of people who came and went from Shiloh could fill the place fives times over, and yet each of them had gained something from being here. He said it had been a great privilege to serve the Lord in leadership and it has been very interesting to see what the Lord has done over this period.

For personal reasons and due to a new transition in his life and that of his family, David said he needed to not just step back from leadership but step down, even though he was reluctant to do so because of the added pressure it would place upon the other two pastors, Mark Tatty Gordon and Keith Mooney.

People may not be aware of this, but the leadership of Shiloh do the work of full time Pastors, with all the demands that come with that ministry including sermon preparation and delivery, manage church structures / meetings, conduct funerals, weddings etc; visit the sick and infirm, and all the other services required of Pastors – all on a voluntary basis, without any remuneration.

As with each of the pastors, David Rainey fulfilled this obligation for 17yrs on a voluntary basis. Last night the Fellowship extended a small token of appreciation for the work he had faithfully done.

David thanked the Fellowship for their support over the years and for the gift given, saying he and his family wouldn’t be around as much over the summer as they had a lot to do, but they still hoped to attend Shiloh when they can.